[WEBINAR] HOW THE RUSSIA-UKRAINE CONFLICT IS AFFECTING BUSINESSES IN VIETNAM

It has been one and a half month since the Russia – Ukraine crisis started. The US, EU and international community have recently ramped up sanctions against Russia, including banning the imports of Russian fossil fuels, excluding seven Russian banks from the SWIFT international payments system, or banning the exports of certain goods and services to Russia, etc. According to experts, sooner or later, this conflict may “fundamentally alter” the global economic and political order. As a country with high economic openness, deeply integrated into the global economy, Vietnamese businesses may also confront certain impacts. While it’s still early to determine long-term effects, the short-term effects may play a key role in how the economy is moving forward.

Join EuroCham at this Webinar to gain more insights on: 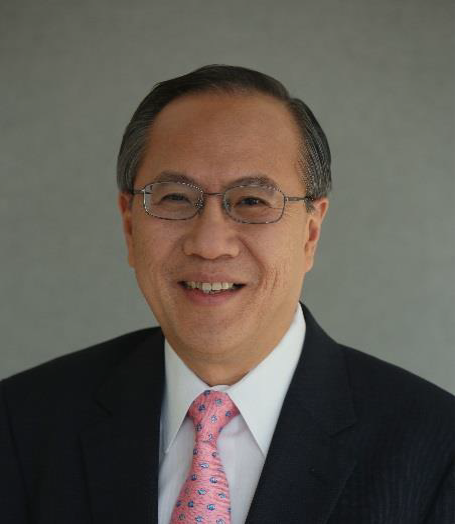 Mr. Tran has produced important research and shaped policy decisions concerning advanced and emerging market economies, global capital markets, debt and capital flows, and financial stability issues. He has spoken and published extensively on these subjects and has frequently been interviewed and quoted in the international media.

From 2007 till retirement in 2018, Mr. Tran was at the Institute of International Finance (IIF). Since 2012 he served as IIF’s Executive Managing Director. During 2011-2012, he played an important role coordinating the negotiations of the Private Creditor-Investor Committee for Greece with the European Commission, the Euro Group, the European Central Bank (ECB) and the International Monetary Fund (IMF). The negotiations led to the successful restructuring of €206 billion of Greek Government Bonds, the largest sovereign debt re-structuring in history.

Mr. Tran served for six years at the International Monetary Fund as Deputy Director of the Monetary and Capital Markets Department. His responsibilities included being the Chairman of the Editorial Committee of the Fund's semi-annual flagship publication, the Global Financial Stability Report (GFSR). In the previous two decades, he worked in senior management positions in economic and investment research at Rabobank, Deutsche Bank, Merrill Lynch and Salomon Brothers.

Cancellation should be made 48 hours prior to the event, otherwise the fee will be non-refundable 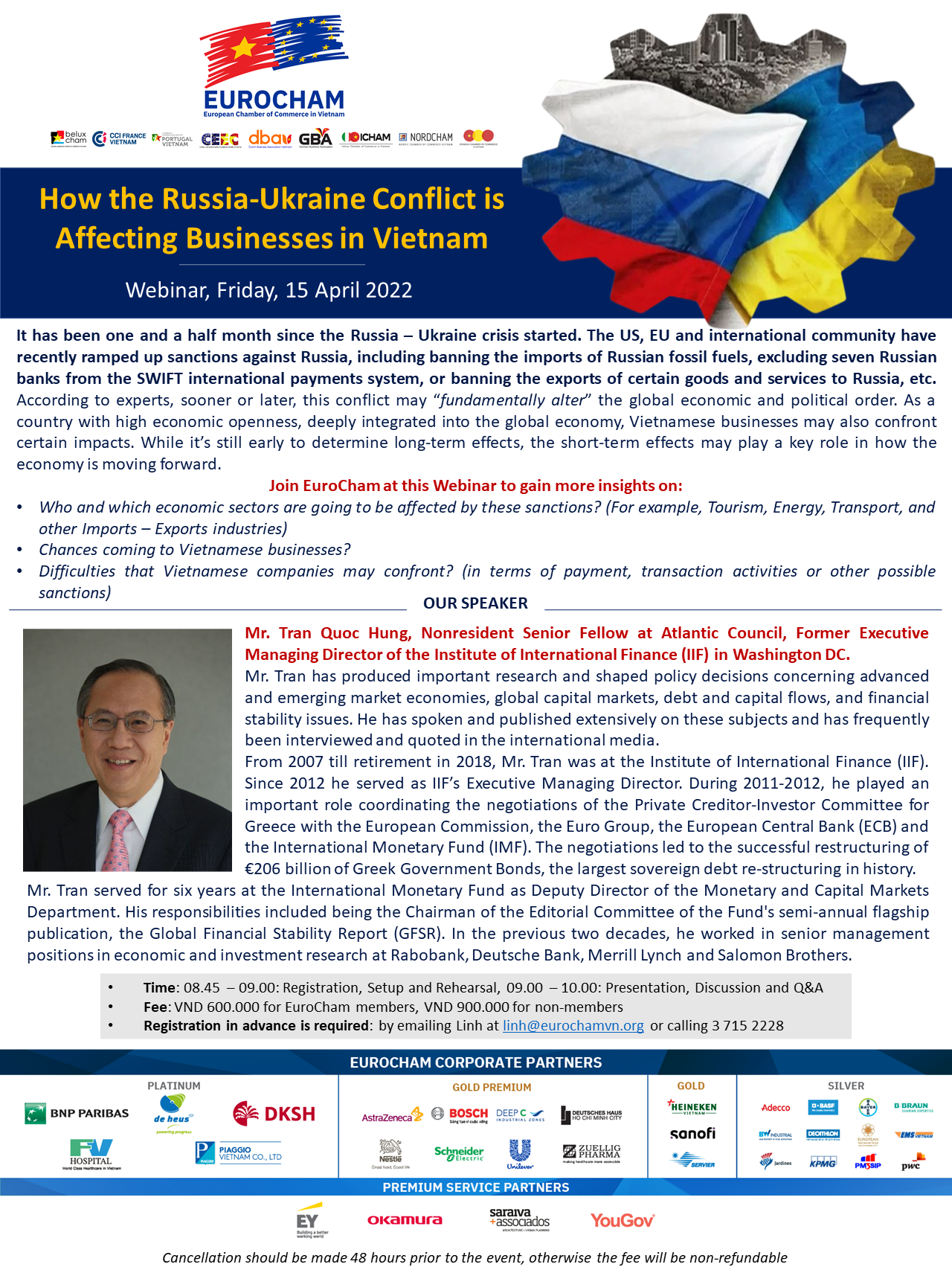